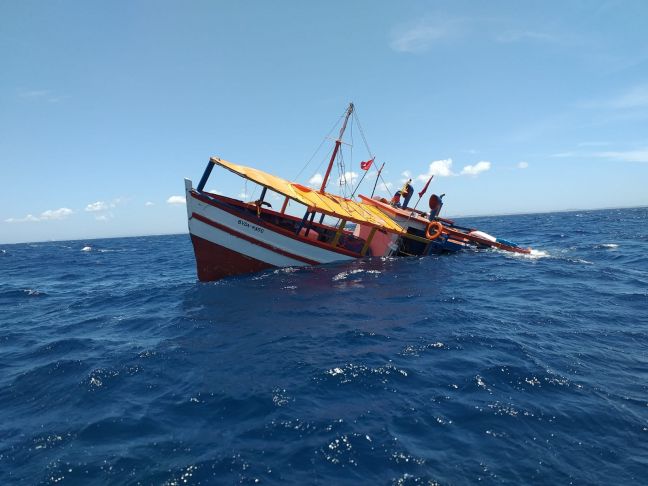 SINT MAARTEN/CURACAO – On July 31, 2019, the Dutch Caribbean Coast Guard out at sea with a Metal Shark vessel intercepted a Venezuelan Bark vessel in the territorial waters of Curacao. Onboard there were 10 persons.

During the interception process, it appeared that the Bark had started to sink. The 10-persons onboard who were of various nationalities, were taken to the Coast Guard Support Base and turned over to the Curacao Police Force for further processing.

The Bark which was partially sunk, was taken to the Parera Marine Base by the Coast Guard Cutter Jaguar.

The next day, August 1, the Bark with the assistance of divers from the Marines and equipment from the Curacao Fire Department, the water was pumped out of the vessel and taken out of the water.

Once the vessel was taken out of the water, a joint search took place comprising of Coast Guard personnel, Customs and a team from the Royal Dutch Naval vessel Zr.Ms. Groningen.

This resulted in 800 kilos of cocaine being found in hidden compartments onboard the vessel. The drugs on the order of the Public Prosecution Service were destroyed and the persons who were onboard are now considered suspects. 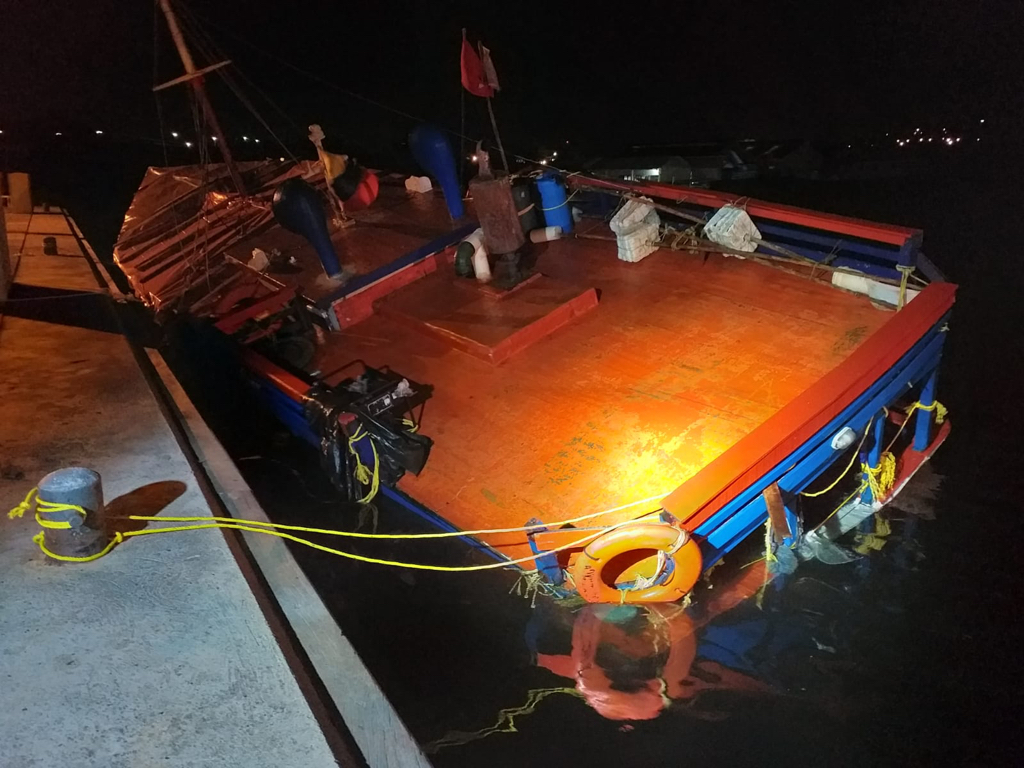 Rate this item
(0 votes)
Tweet
More in this category: « Repeat offender arrested in connection with stealing a car WIB ATM at SOL Madame Estate Gas Station Back in Service »
back to top 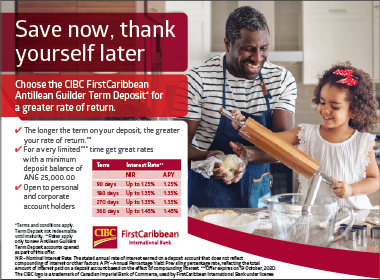