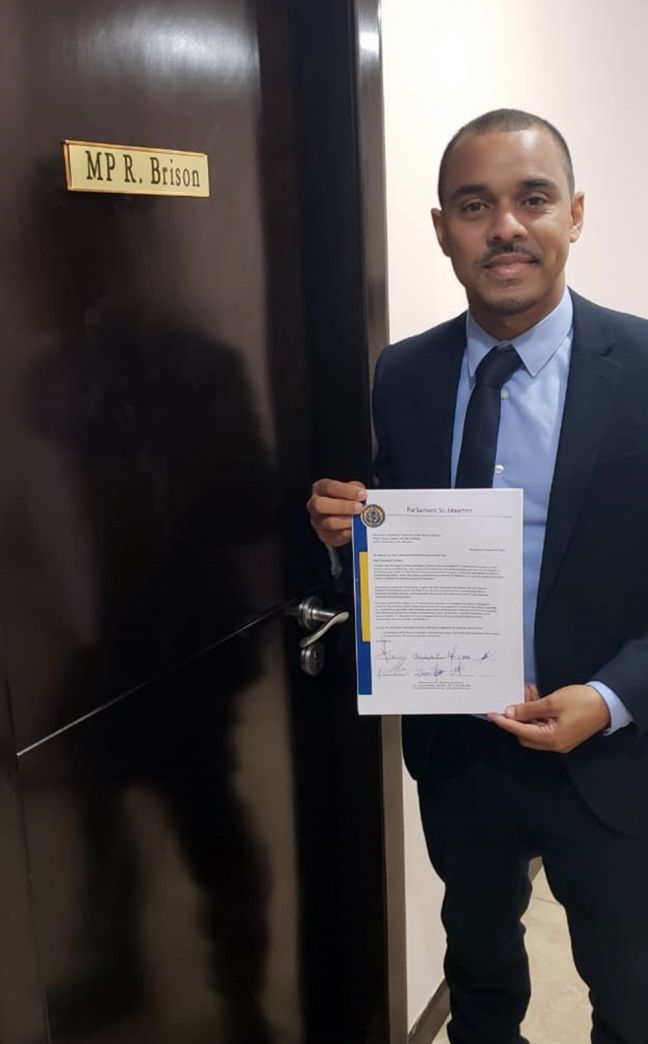 SINT MAARTEN (PHILIPSBURG) - Faction Leader of the United St. Maarten Party (USP) MP Rolando Brison on Tuesday submitted to Parliament his faction’s proposal document for the initiation of a Parliamentary inquiry into Mullet Bay. In submitting the document Brison repeated what he stated during his campaign: a Parliamentary Inquiry is the strongest tool the legislative body has at its disposal to address the many current issues related to Mullet Bay.

Entitled “Proposal for Parliamentary Inquiry: Giving Mullet Bay Back to the People”, the document which took a year to prepare, is the first-ever legislative paper for a Parliamentary inquiry in St. Maarten. MP Brison has already posted the full document on Facebook.

“It is time to stop talking, looking and dreaming of solutions. We have to act. Mullet Bay is the most valuable piece of property in the Caribbean and it’s our property, it can positively affect our future. The time has long past where we can sit idly by and simply do nothing. The time to act on Mullet Bay is now,” MP Brison said.

Specifically, the proposal calls for an inquiry into the ownership of the Mullet Bay area, the current volatile situation that exists between its current owner, government and citizens, and the need for Parliament and Government to intervene in every feasible way possible to protect one of its most precious coastal and inland waterways in the national interest of the country.

The proposal calls for the inquiry to be executed in four phases: The preliminary information gathering

From beginning to end, MP Brison estimates the inquiry to take 32 weeks (8 months) at a rough estimate of Naf 519,000 which includes commission staff, legal consul, financial expertise, travel, communication, ect. MP Brison is of the opinion that the estimate cost of the inquiry (which could turn out to be less), is “well worth the effort of giving Mullet Bay back to the people.”

Rate this item
(1 Vote)
Tweet
More in this category: « 45-Year old pedestrian falls into the road and is struck by a motor vehicle SOL SUPPORTS ITS LOCAL COMMUNITY »
back to top 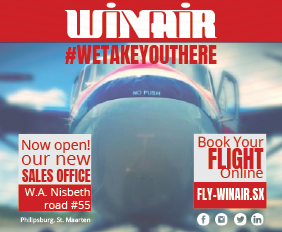