World Bank/Curt Carnemark Each autumn, millions of Monarch butterflies make their 3,000 mile journey from the United States and Canada to winter in several locations, including biosphere reserves, in Mexico.
INTERNATINAL, 17 February 2020, Climate Change - Many animals – including birds, fish and mammals – migrate along set routes in search of food or breeding grounds. How best to protect them in a rapidly changing world is the focus of a major UN wildlife meeting which opened in Gandhinagar, India, on Monday.

The Thirteenth Meeting of the Conference of the Parties to the Convention on the Conservation of Migratory Species of Wild Animals, or CMS COP13, is taking place as the world faces the threat of losing one million species to extinction unless protective efforts are increased.

Countries are meeting in India to discuss ways to protect migratory species in a rapidly changing world.

This @UNinIndia video shows how people living on Loktak Lake have taken steps to protect wetlands in the face of climate change and other challenges. #CMSCOP13 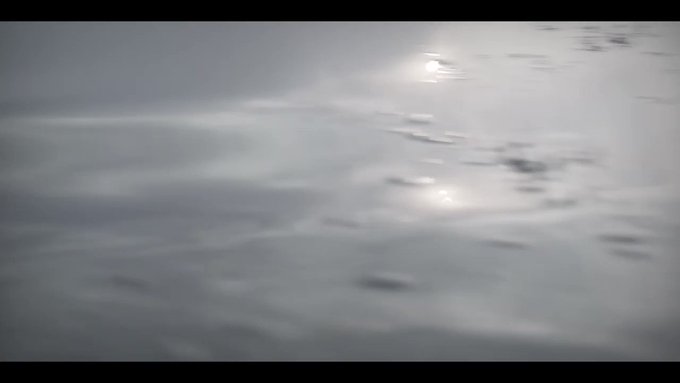 “The conference will set in motion actions needed to better protect migratory species that rely on multilateral cooperation for their survival.”

COP13, which runs through 22 February, is being held under the theme “Migratory species connect the planet and together we welcome them home”.

These creatures bring multiple benefits to humans, such as seed dispersal and pollination, and provide economic benefits and jobs such as in the tourism sector, for example.

“These species move between countries without any passports or visas, but are messengers of peace and prosperity, and it is our responsibility to protect that,” said Indian Prime Minister Narenda Modi in his keynote address.

However, with increased warming and other weather extremes becoming the norm, migratory animals, as well as ecosystems, are also being affected. 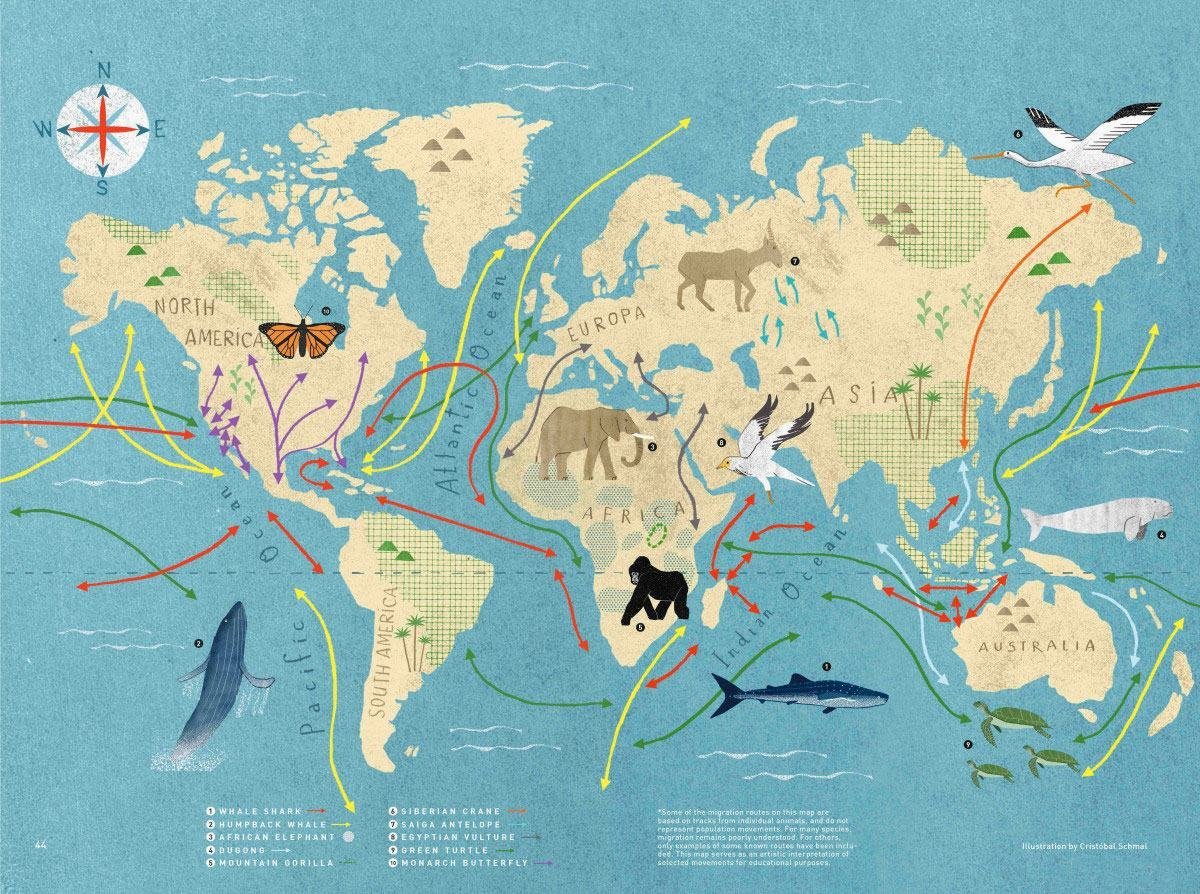 Delegates at the meeting will consider the need for guidance and other measures to mitigate the impact of roads, railways and other infrastructure on migratory species, which can injure or kill birds and other animals, increase pollution and cut through natural habitats.

As countries work to prevent global temperature rise from exceeding 1.5 degrees Celsius, in line with the Paris Agreement on Climate Change, they will also discuss ways to ensure biodiversity and migratory species are considered in national policies to promote renewable energy that is “wildlife-friendly”.

Other deliberations will cover strengthening initiatives to combat the illegal killing and trade of migratory birds, and targeted action against aquatic wild meat, including from shark and ray species, which is a fast-emerging threat.

COP13 kicks off what the UN Environment Programme (UNEP) calls “the super year” for nature.

Other events taking place in 2020 include the Ocean Summit in June, a UN ‘nature summit’ in September and the UN Biodiversity Conference at the end of the year.

Said UNEP deputy chief Joyce Myusa: “As we face the unprecedented crisis of species loss, 2020 is an important year to step up action to conserve species, protect ecosystems and make meaningful progress towards achieving the sustainable development goals. We must seize every opportunity we have, and the CMS COP is critical milestone in enabling biodiversity to flourish on this planet.”

The Convention on the Conservation of Migratory Species (CMS) – the UN’s environmental treaty – is the only global convention that protects these animals.

It contains two appendices: one covering endangered migratory species, while the other lists animals with “an unfavourable conservation status”, requiring international action.

A new report to be released at COP13 indicates that despite some success stories, the populations of most migratory species covered by the Convention are declining.

Ten new species are expected to be added to the Convention, including the Asian Elephant, Jaguar and the Great Indian Bustard: the mascot of COP13.

Meanwhile, 12 animals currently included in the appendices are showcased in the latest series of UN Endangered Species stamps, issued on Monday.

Rate this item
(0 votes)
Tweet
More in this category: « Amid ‘horrifying’ new level of violence in north-west Syria, UN relief chief says ceasefire is the only option World must ‘act and deliver’, match Pakistan’s compassion for refugees, says UN chief »
back to top