UNDP/Aurélia Rusek A Somali refugee who was diagnosed with tuberculosis in 2017 holds her chest x-ray in a camp in Djibouti where she lives with her family.
INTERNATIONAL, 24 March 2020, Health - As countries across the world grapple with the COVID-19 pandemic, the UN Health agency reminded everyone on Tuesday, World Tuberculosis Day 2020, that TB remains the world’s most deadly infectious disease.

According to the World Health Organization (WHO), a quarter of the global population is estimated to be infected with TB bacteria. And even if there are no signs of sickness, those infected with TB already are at greater risk of developing the disease, especially those with weakened immune systems. 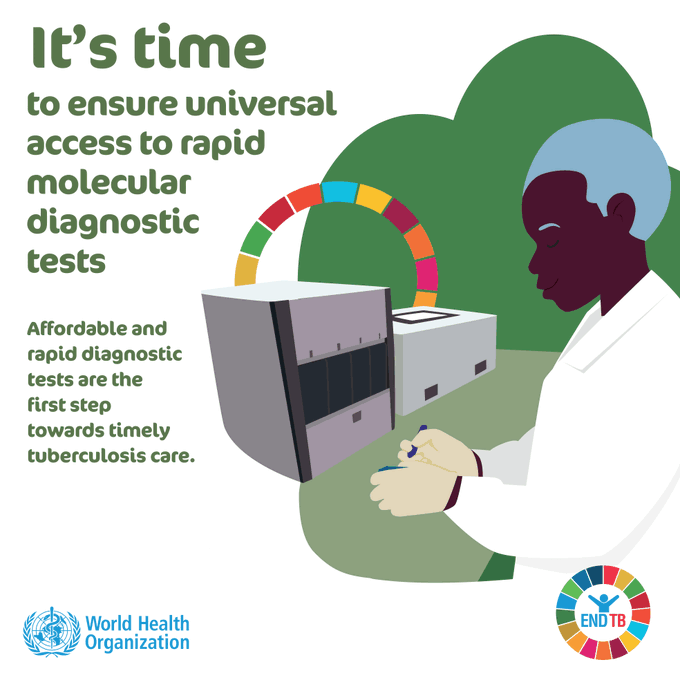 Nurses and healthcare workers play a critical role in TB prevention and care. It’s time to invest in them – to improve healthcare for all. 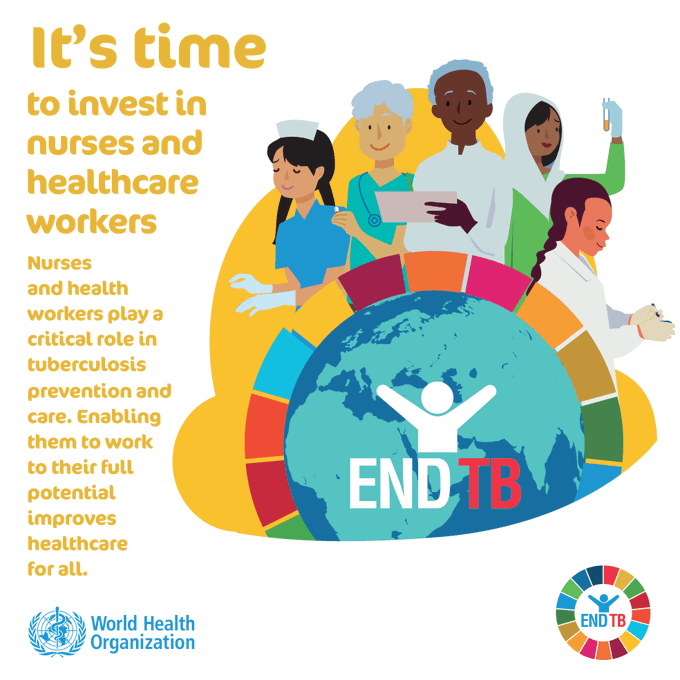 “COVID-19 is highlighting just how vulnerable people with lung diseases and weakened immune systems can be”, stressed Tedros Adhanom Ghebreyesus, WHO Director-General. “The world committed to end TB by 2030 [and] improving prevention is key to making this happen”.

New WHO guidance aims to help countries accelerate efforts to stop those infected with TB from becoming sick by giving them preventive treatment, which will also cut down on the risk of transmission.

The WHO chief highlighted the importance of continuing efforts to tackle longstanding health problems, including TB, during global outbreaks such as COVID-19.

Although some progress has been made towards targets set at the UN high-level meeting on TB in 2018, TB preventive treatment has been largely inadequate.

“Millions of people need to be able to take TB preventive treatment to stop the onset of disease, avert suffering and save lives", asserted the WHO chief.
And while global leaders committed to ensuring access to preventive treatment to at least 24 million contacts of people with active TB, and six million living with HIV, by 2022, to date only a fraction of that target has been reached, with countries providing for less than 430,000 contacts and 1.8 million people with TB.

TB preventive treatment is an affordable intervention that can prevent families from sliding into poverty and preserve the health and economy of whole communities. WHO anticipates that as new and safer drugs come to market, and as prices fall, it will become a highly-cost effective way to save millions.

New WHO guidance is designed to help countries accelerate efforts to stop people with TB infections from becoming sick, including by ramping up preventive treatments among high-risk populations, such as those living with HIV and others with lowered immunity.

Tuberculosis remains the top cause of death among people with HIV. And because preventive treatment works with antiretroviral therapy to thwart TB, WHO underscored that reinvigorated efforts by governments, health services, partners, and donors is needed to increase access to TB preventive treatment.

While emphasizing that it does not become a barrier to scaled-up access, the UN agency also recommended testing for TB to determine who would most likely benefit from preventive treatment.

“As people around the globe come together to commemorate World TB Day, WHO is calling on governments, affected communities, civil society organizations, health-care providers, donors, partners and the industry to unite forces and step up the TB response – notably for TB preventive treatment – to ensure no one is left behind”, said Tereza Kasaeva, Director of WHO’s Global TB Programme.

Affirming that the WHO’s new guidance “shows the way forward for millions to rapidly access new tools and shorter, safer options for preventive treatment”, Dr Kasaeva concluded by spelling out: “The time for action is now”.

World TB Day is observed annually on 24 March 24 to raise public awareness and understanding about the devastating health, social and economic impact it has on people globally.
The date marks the day in 1882 when Dr. Robert Koch announced that he had discovered the bacterium that causes TB, which opened the way towards diagnosing and curing this disease.
This year’s theme “It’s Time”, spotlights the need to urgently accelerate the TB response to save lives and end suffering.

Rate this item
(0 votes)
Tweet
More in this category: « Ease sanctions against countries fighting COVID-19: UN human rights chief COVID-19: Lockdown across India, in line with WHO guidance »
back to top