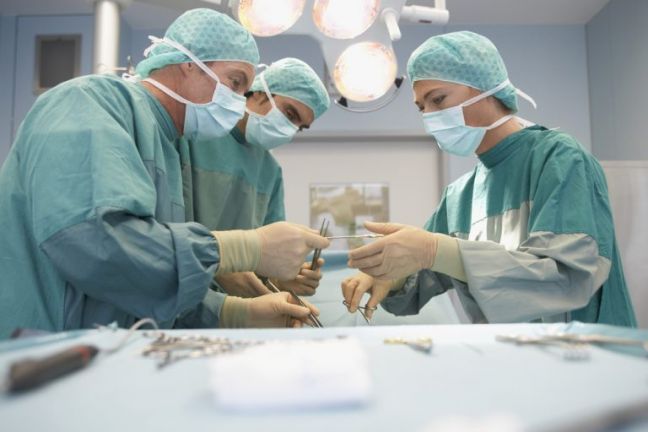 SINT MAARTEN/THE NETHERLANDS – Hospitals in the Netherlands could have to postpone crucial operations such as cancer surgery and kidney transplantations if the number of Covid-19 patients continues to rise, the healthcare authority NZa has warned.

A spokesman told the Telegraaf that ‘critical scheduled operations’ that normally have to be carried out within six weeks were under threat because of a shortage of beds and staff.

More than 2,700 people are currently being treated in hospital for coronavirus, including nearly 700 in intensive care, surpassing the peak of the second wave in early November, and the numbers are still rising.

‘If operations of this kind are delayed for longer, it could potentially lead to permanent damage to health or a shorter lifespan,’ the spokesman said. David Jongen, vice-chairman of the Dutch Association of Hospitals (NVZ) told NOS Radio 1 Journaal that he was deeply concerned by the high level of sickness absence of staff who were infected with coronavirus.

Jongen, who works at the Zuyderland hospital in Zuid-Limburg, said: ‘We are a millimetre away from the point where we have to postpone operations such as those for women with breast cancer. We need people who are working there to care for patients in intensive care. It’s unrelenting.’

On Tuesday evening the St Jansdal Hospital in Harderwijk closed to new admissions for at least 12 hours, including emergency patients, because it no longer had space for them.

People needing immediate treatment are being redirected to Amersfoort, Apeldoorn, or Zwolle. Maternity services are unaffected because they are housed in a separate facility. The situation is being reviewed at 10am on Wednesday.

Relinde Weil, chair of the hospital’s board of management, said: ‘We have not been able to transfer enough patients to other hospitals because they are struggling with the same problem.

Unfortunately, we have therefore had to take the decision to close this evening. ‘We know big efforts are being made at national level to increase hospital capacity to make space for coronavirus patients.

Let’s hope that this succeeds in the very short term.’

Rate this item
(0 votes)
Tweet
More in this category: « Locations for first round of coronavirus vaccines announced Amsterdam hospital opens third ICU to cope with rise in Covid-19 admissions »
back to top