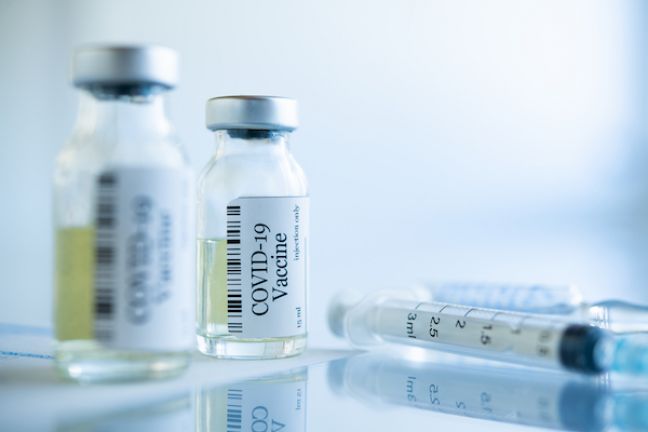 SINT MAARTEN/THE NETHERLANDS – Some 1.1 million doses of coronavirus vaccine which health minister Hugo de Jonge is counting on for the first three months of the year will not arrive before the end of March, broadcaster NOS said on Friday.

NOS has asked all the companies involved in making vaccines about their likely delivery dates and says several of them will not make deliveries in line with the Dutch planning. According to De Jonge’s schedule, the Netherlands will have eight million doses of vaccine to distribute in the first three months of the year. German manufacture Curevac, for example, does not expect its vaccine will be licenced by the European Medicine’s Agency before April.

According to De Jonge’s planning, the Netherlands will get 600,000 doses in the first quarter and a further 1.6 million in the second. Extra vaccines ordered from Pfizer BioNTech via the European Commission will not arrive before April at the earliest either, and Sanofi says it does not expect to start deliveries of its vaccine until October, at least.

The Dutch schedule includes 5.85 million Sanofi doses between July and September. De Jonge did say in his briefing to MPs earlier this week that changes to the delivery schedule will be possible ‘up to the last minute’.

Rate this item
(0 votes)
Tweet
More in this category: « Fireworks ban resulted in fewer injuries but ‘400 is still too many’ Fewer positive coronavirus tests, and hospital admissions fall again »
back to top