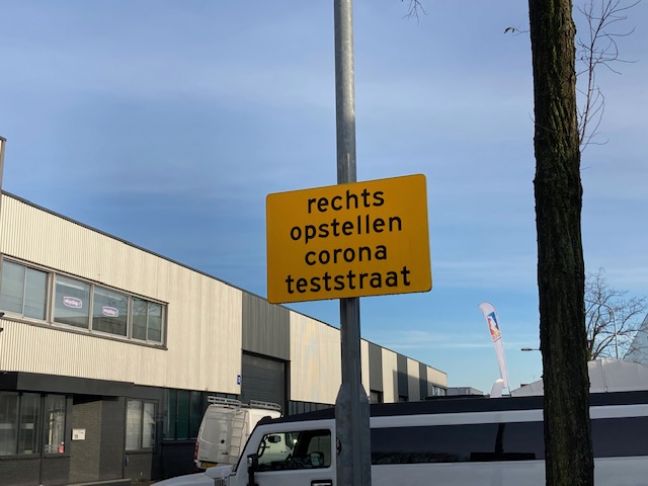 The number of hospital patients has also gone down for the third day in a row, dropping by 80 to 2,644 overnight. Of them, 708 are being treated in intensive care.

According to an analysis of the RIVM figures by broadcaster RTL, there is a clear link between the number of family-related infections and the Christmas celebrations. In the week before Christmas, around 23% of cases with an infection source were family related but this had gone up to 35% in the following week, RTL said.

Virologist Ab Osterhause told NPO radio on Friday that the cabinet must now extend the current lockdown. ‘Relaxing it is not on the cards,’ Osterhaus said. Tougher measures, such as a curfew as in Germany, would be an option, he said.

Sources told NOS earlier this week that schools, restaurants, bars and shops were likely to remain closed until the end of January and more places could be shut in an attempt to bring the numbers down.

The cabinet is due to make a decision next Tuesday after consulting the Outbreak Management Team.