SINT MAARTEN/THE NETHERLANDS – Government environmental service inspectors handed out almost 300 fines to companies last year and issued over 2,000 warnings, according to a report carried out for the infrastructure ministry by consultancy TwynstraGudde.

The research was commissioned following complaints about the way the services are operating, including criticism on the lack of overall control by the national audit office, the NRC reported on Wednesday.

TwynstraGudde looked at the number of reports made by all 29 regional and local inspectorates, which cost local and provincial government a combined €570m a year.

It found, for example, that Drenthe’s environmental agency neither registers the number of inspections or how many fines it issues, while services in Zuidoost-Brabant, Utrecht, Flevoland & Gooi- en Vechtstreek, Noord-Holland Noord and Achterhoek do not know how many inspections they carried out in 2020.

The research project forms the first stage in a plan to overhaul the way the agencies are organised, with the aim of ensuring they are both fully independent and properly staffed.

Rate this item
(0 votes)
Tweet
More in this category: « Morocco suspends flights to the Netherlands as a ‘coronavirus measure’ Unemployment drops, but consumers are more worried about the economy »
back to top 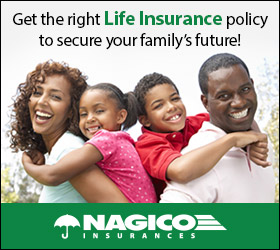