Remkes said he did not understand why supermarkets have refused to attend the talks, which are aimed at smoothing the way for an agreement on how the pollution crisis should be tackled.

‘I was raised with the concept of taking responsibility,’ Remkes said. ‘I hear a lot [from supermarkets] about socially responsible entrepreneurship but this attitude is not in line with that.’

On Thursday Remkes will meet representatives of Rabobank, which is responsible for around 80% of loans to the agricultural sector. In 2021 the bank lent €9 billion to dairy farmers, who account for around half the sector’s nitrogen compound emissions.

Any reduction in the dairy herd will have an impact on the bank’s earnings. The supermarkets have said they will not sit at the mediation table with Remkes until the government has reached agreement with the farmers.

Remkes has been called in by the government to try to restore peace between farmers, who say they are being unfairly treated, and the government, which wants to radically overhaul the farming sector to slash nitrogen-based pollution targets in line with EU policy.

The talks centre on bridging the divide between the government’s intention to reduce nitrogen-based pollution by 50% by 2030 and famers’ unwillingness to reduce the size of their herds and close some farms altogether.

Environmental groups and employers’ organisations met Remkes earlier this week, and local and provincial councils will meet him next week. The talks with supermarkets, banks and the agri industrial sector will take place later on Thursday.

Radical farmers and their supporters have been involved in dumping manure and farm waste on motorways over the past few weeks, in protest at the government’s plans – which are not yet concrete. 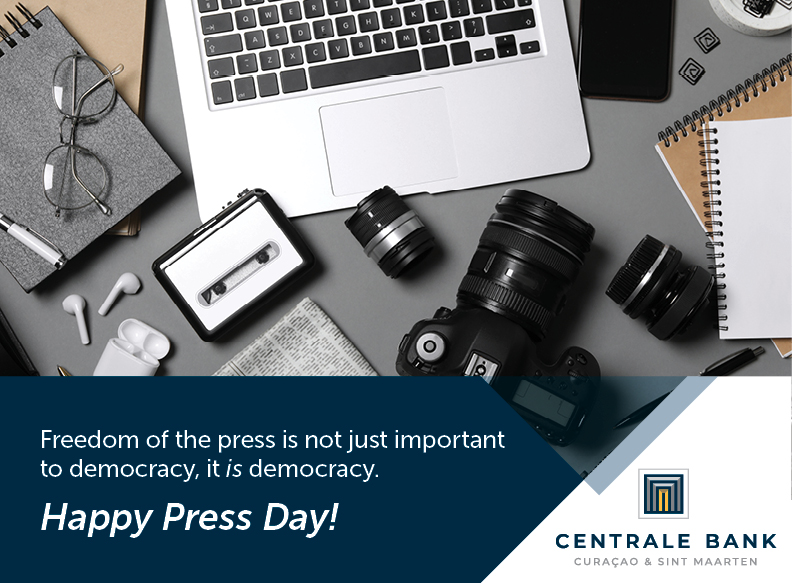